As a cyclist, have you been injured in a road traffic accident that wasn’t your fault?

With reported cyclist deaths constantly in the news, it is becoming apparent that cyclists as road users are continually at risk of injury. It’s a frightening thought; and unless more care and attention is taken by cyclists and motorists, injury and death statistics are likely to rise; especially with more cyclists using the roads than ever before.

If, as a cyclist, you’ve been injured in a road traffic accident that wasn’t your fault, then you may be able to claim compensation. If you’ve been unlucky enough to have collided with another road user, whether you’ve sustained broken bones and soft tissue damage, or just a few bruises and grazes, it’s understandable how devastating this type of injury can be.

Not only can it destroy your independence and mobility, in the short term or permanently, financial losses can be just as devastating given the lack of protection a bike offers when compared to a car.

Injured in an accident as a cyclist. How do I make a claim?

To make a bicycle injury compensation claim, the most important factor is that the other driver has to be at fault. The most common examples when the other person is at fault are drivers pulling out or turning into a junction in to a cyclists path, driving out of a driveway in to a cyclist, or even opening car doors onto cyclists.

Because of this, it’s very unfortunate that most cyclists who have been injured in a road traffic accident don’t usually escape with just a few cuts and bruises. Cyclists often take the full impact of the collision, causing  usually very serious injuries in most circumstances. As a cycling accident is likely to cause significant injury and loss it is important that you make sure you get a fully qualified personal injury solicitor to deal with the claim.

Here at The Injury Lawyers, we have years of experience dealing in bicycle injury compensation claims, meaning that we’re able to get you the maximum amount of compensation that you deserve. Also, because we are personal injury lawyers rather than a claims management company, you get to deal with us direct… Meaning your information doesn’t get passed around and there are no referral fees to deduct from your compensation.

Does compensation include any financial losses suffered due to the accident?

Yes! Because bicycle injury compensation claims are likely to cause significant injury and loss, this is considered when a final settlement is looked at. As it is likely you will have to take time off work because of your accident, and it is understandable that financial loss is likely to become an early problem.

If you need financial support before the case is settled, it is possible to obtain an interim payment from the other side, which is given to cover any financial losses which have occurred early on in the claim process before its fully settled.

Other losses which are included in the final settlement figure include loss of holidays and hobbies, expenses such as medication, care, treatment and travel to and from medical appointments. As we provide private medical treatment early on in the claim process, with the costs being recovered from the other side, with The Injury Lawyers, you can be assured that we can provide an excellent service getting you the best medical attention and highest compensation that you deserve.

Call us on 0800 634 7575 to get your claim started today, or if you prefer why not arrange a callback from one of our team, for instant FREE advice on whether you have a claim to make! Just fill out the quick form below and we’ll call you when you have time to speak.

You can also get in touch by using our LiveChat facility, which you’ll find in the bottom right of the screen, our expert Claims Team are always on hand to deal with your compensation questions.

This entry was posted in Articles, Bicycle Accidents, Road Accidents by Editor.

Loss of limb compensation claims are naturally serious, and anyone suffering this kind of injury must seek the advice of a specialist serious injury solicitor ASAP. And this is where we come in. As...

If you need to make a medical negligence compensation claim, we may be able to offer you specialist representation on a No Win, No Fee basis. In this article, we can briefly outline when you could ...

Media coverage of the pelvic mesh inquiry results has led to a new wave of people contacting us for help and advice about No Win, No Fee compensation claims. The brief of the findings is that there...

When it comes to chronic pain compensation claims, the best practices to pursue them and how we calculate the amounts in damages can require a great deal of skill and expertise. As specialist lawye... 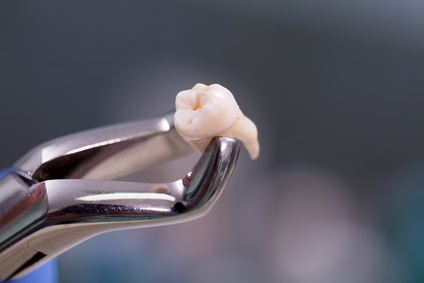 We have represented a huge number of people for dental negligence compensation claims on a No Win, No Fee basis, and we may be able to help you too. Here, we will briefly outline when you could be ... 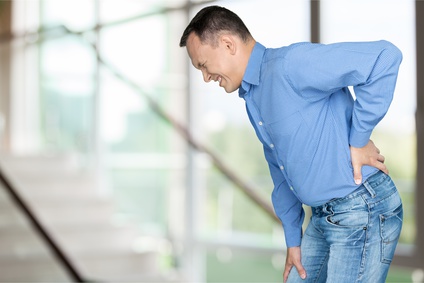 Obtaining private treatment with compensation cases is something that we can offer as part of a No Win, No Fee claim with the expert team here at The Injury Lawyers. There are options for being abl...

Burn injury claims can be some of the most serious types of cases that we take forward for victims on a No Win, No Fee basis. Here’s a little advice about whether you could be eligible to launch ...

Claim compensation for a roof accident

A roof accident can lead to serious injuries for people and workers alike, and you may be entitled to ...

Cancer compensation claims: not an area of our expertise that most people want to have to think about, let alone make use of. But it is important that victims can access some form of justice for what ...

When it comes to a serious spinal injury compensation claim, there’s a great deal that needs to be considered. Choosing the right law firm to represent you is also incredibly important. In this k...